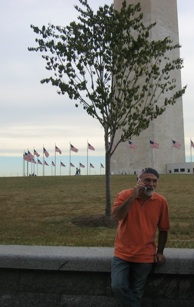 The work of selecting the songs began in July of 2007. Since the mission is to make a strong invitation toward intimate conversation with Jesus, the first priority was to make sure the the songs which carried that invitation in English actually carried the same message in Spanish. There were 35 songs on our list that over the years have been fruitful, in English, toward this mission. At first we didn’t want to overload the Gutierrez Brothers with that many songs and tried to give half to someone else. That didn’t work, so they ended up with all of them and what a blessing that was! They were almost immediately able to get to work on thinking through which songs could say the same thing in Spanish. Within a couple of months, even with busy road schedules for all of us, by cell phone we had determined which were real candidates and in a few more days had isolated the 10 songs that would be on the album. 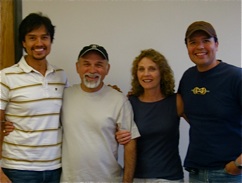 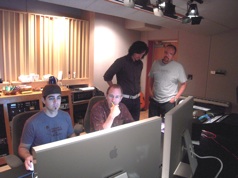 Tuyo Soy, even in its raw recorded version confirmed that Jeff Lams was the perfect producer and arranger for this project. It was mind-blowin, beautiful! Those tracks would have been so wonderful to sing to in our vocal sessions, except for the little detail of having to sing in Spanish! We are so grateful that Jose Luis and Arturo were in the studio with us every minute. The agreement was that this couldn’t just sound like some gringos doing their best. The distractions from the message of the songs had to be cut to the minimum. Cut is a good word. It was one of the hardest things we’ve ever done and that goes for the Gutierrez Brothers too, but worth every impossible challenge. 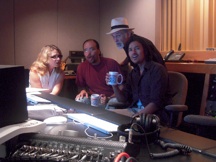 If you know a ministry like that and you want to help supply them with this tool, make an order today. There are special prices for volume orders. Believe me, we’re not finished doing our part, but it will be great to link arms and see what God will do!